Here’s a flattering profile of me from my graduate alma mater, Carnegie Mellon, which is written in the impressive tone that my personal website would be written in if I were less modest.

Also, check out a recent interview (March 2017) I did for Future Left podcast. 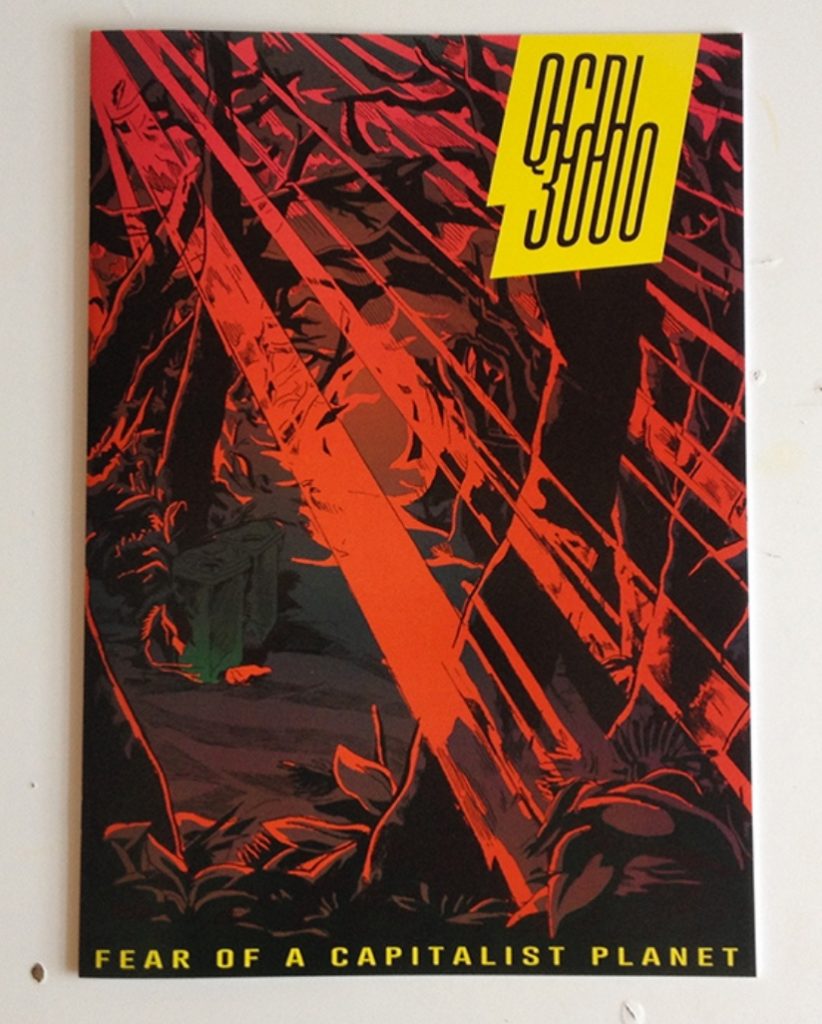 For the same article (the Jacobin/Salon piece on Burning Man), I was also interviewed on Huffington Post and for Meghan McCain’s radio show America Now!, though neither seem to be online anymore (Many HuffPo video links got broken after they were sold to Verizon, evidently, and McCain’s people have never replied to my request for a copy of our interview).

“7 Ultra-Rich Companies Who Rake in Profits While Paying Workers Peanuts,” which appeared in the blog Intellectual Center, also references my work.

Previous Get in Touch